Select the product link below to see the history of version changes.

Please e-mail us at: and get in touch with the developer support team. 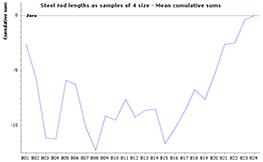 The chart printing issue has been fixed. Charts margins are now printed correctly. This is a minor fix to the existing 2.11 MonarchCharts for Java version.